SJ, the Swedish national railway company will use CAYZN, the real-time revenue management solution developed by Wiremind to optimize its train load factors and revenues.

As a recognized tool already used by transport companies such as BlablaCar, OUIGO and Itabus, CAYZN combines advanced machine-learning techniques to forecast demand and track down the prices of other modes of transports (aircraft, bus…).

By the end of March, the Wiremind team travelled to Stockholm to officially kick-off this new collaboration and give the green light to several months of work with the aim of starting operating by the end of the year.

Rémi Habfast, VP at Wiremind, explained : “At Wiremind we believe that there is no better way to start an implementation project than by allowing all project team members to meet in person and discuss all the major technical and business topics. This kick-off meeting has not only been very productive but also allowed to build the joint-project team and create user-enthusiasm for their future revenue management systems. We look forward to solving the integration challenges that have been identified and allow CAYZN to replace Blue Yonder’s RPO and Expretio’s Appia before the end of the year.”

Maximizing Revenues in Sports and Events: The Power of Effective Revenue Management

The role of AI in optimizing revenue management: An interview with Bastien Molter, CAYZN Product Owner

How CAYZN is streamlining workflows ... 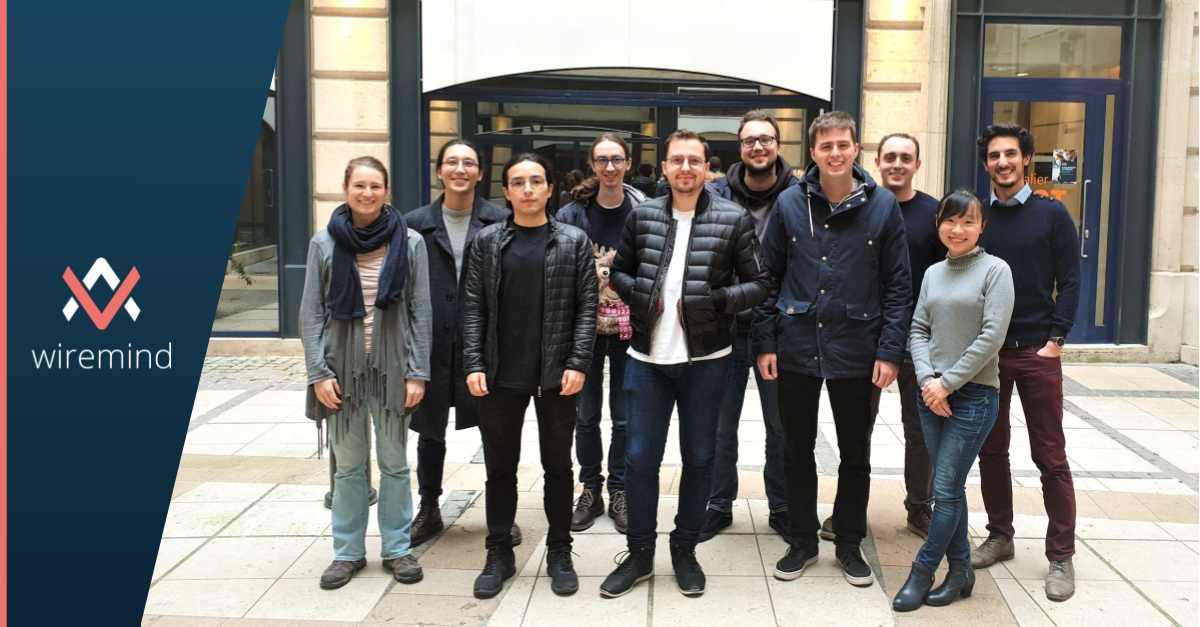 The Wiremind family is expanding !

What a fantastic way to ... 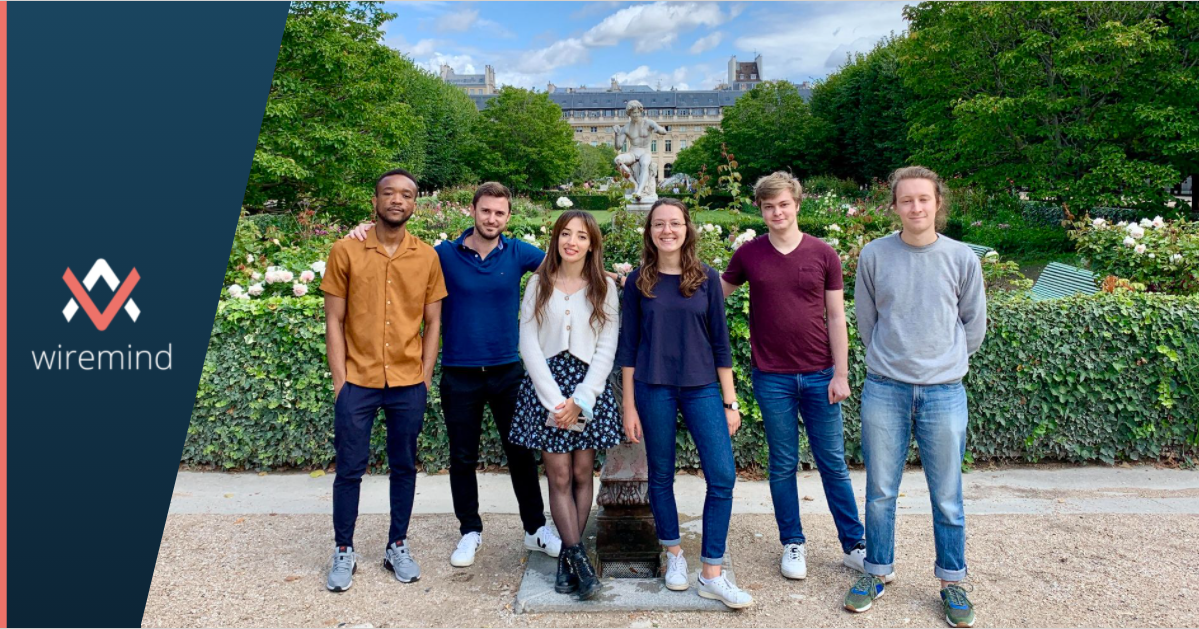 As the back-to-school season gets ...

How can we help?

Ask for a demo